The obvious choice for this week's tale is Rapunzel.

I will point out that there is controversy here, though. If you do a search for “fairy tale” and “radish” you will get a bajillion sites about Rapunzel. The common wisdom is that Rapunzel's mother craved radishes. 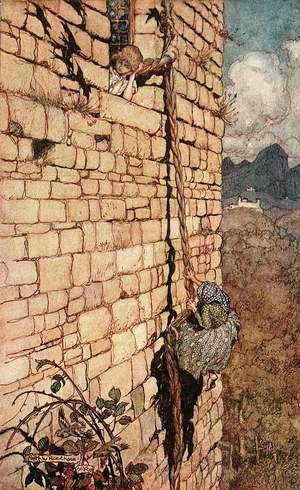 However, if you look past that you'll find mention of the rampion (Campanula rapunculus) being hailed as the culinary culprit of the tale. 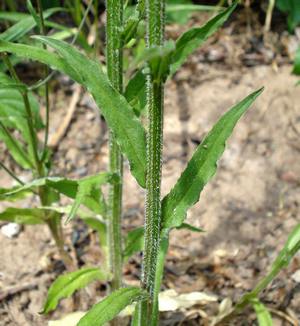 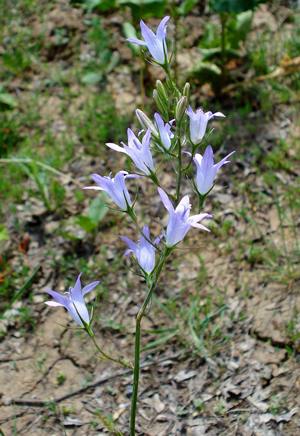 So which is it?

Well, the version of story most people are familiar with did originate in Germany and the rampion has been cultivated there since at least the seventeenth century. Lady Rosalind Northcote in The Book of Herbs tells us that rampion was considered to be more nutritious than the radish. So we have a good case for the rampion as our hero.

On the other hand, the radish has been cultivated in Germany since 1544. A bit earlier than the rampion, as far as I can tell. And many sources refer to the rampion as a turnip. It isn't. They aren't even in the same family. However, the turnip is a brassica (Brassica rapa subsp. rapa) and is in the same family as the radish. I was unable to find a detailed nutritional breakdown on rampion but there have been ample modern studies done on the radish to prove that it's full of the micro nutrients that are essential for a healthy pregnancy. Could it be that the rampion got into our story because of a superficial resemblance to the real hero?

Is it possible that we're dealing with a common name here? The Kitchen, Food, and Cooking in Reformation Germany by Volker Bach tells us that there was another salad plant – Valerianella locusta or feldsalat – that was also known as rapunzel. A common problem with common names (you'll probably hear this rant from me again. Brace yourself).

Here's the clincher for me, though- like plants, stories travel as people travel. If you follow the path that this story took to get to Germany back to its roots you will find yourself in Persia. Right where the radish started.

So, which one do you think it is? Rampion or radish? Comments on the controversy are welcome below. I generally sleep better when my questions are answered.

Either way, it's a fascinating tale. Here's a written version to read. And an audio version to listen to. And here's the Persian original in case you'd like to compare them. 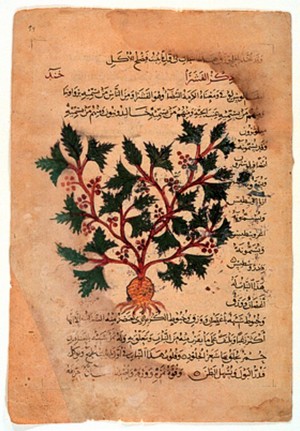 By the way, I've often wondered- why the hair? What made it grow like that? Seems odd...unless...I have heard that radishes promote hair growth. Just a thought.

Enjoy your weekend. See you on Monday with a new Noble Focus to explore.

More About This Topic: